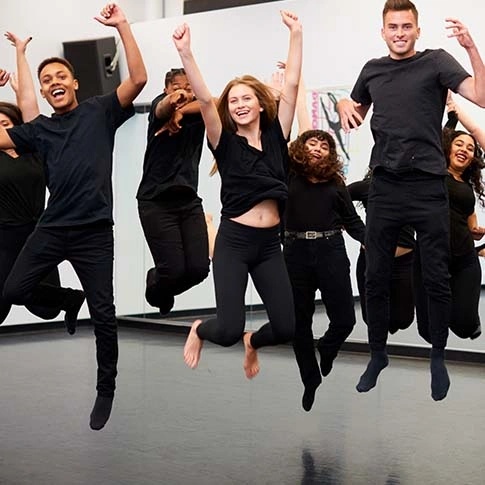 Triple Talent Musical Theater has brought together an amazing cast of talented performers to bring the Holiday Production of ANNIE JR. to life!  The show opens on Thursday, December 13th at 8PM at  the Hillcrest Center for the Arts in Thousand Oaks, CA.

Get your ANNIE JR. tickets now before they sell out!

An adaptation of the comic strip Little Orphan Annie, the ANNIE was adapted for the theater in 1977, and has been staged in productions worldwide and adapted for film three times making it one of the most beloved musicals of all time.

With music by Charles Strouse, lyrics by Martin Charnin and book by Thomas Meehan follows the tale of Annie, an orphan abandoned on the steps of The New York City Municipal Orphanage with a note from her parents promising to return for her someday. Annie dreams of a better tomorrow. She and her fellow orphans lead a hard knock life under the strict watch of Miss Hannigan, but for Annie, life is about to change thanks to an invitation to spend Christmas at the mansion home of billionaire Oliver Warbucks.

ANNIE JR. will be presented in December at the Hillcrest Center for the Arts  located at  403 W. Hillcrest Drive, Thousand Oaks, CA

Don't miss this holiday production of ANNIE JR, one of the beloved musicals of all time!